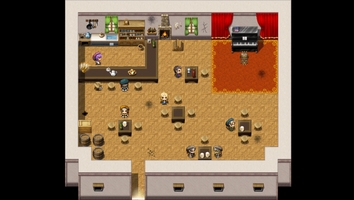 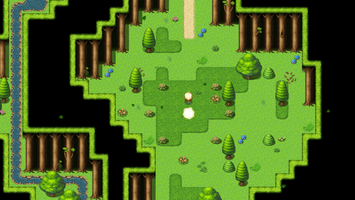 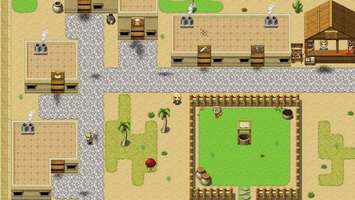 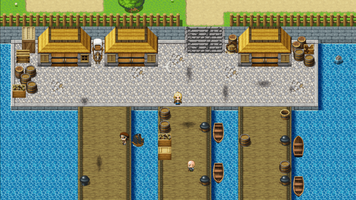 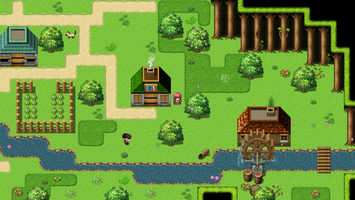 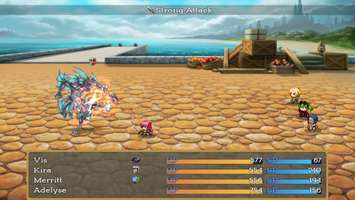 I've been keeping a Devlog for The Sea Between over on the official website for the game and I thought I would just let everybody know that if you are at all interested in the changes that have been you made in the last year you can head on over to the following link:

I have been keeping track of each Beta version of the game since January of this year, so there have been a lot of changes.  It seems like a good time to let everybody know about this now though since the game will be released in 3 days. So, if you are new to The Sea Between you can get all the information you'd like over at the official website.

I hope you're all as excited as me for the release of the game on November 13th.